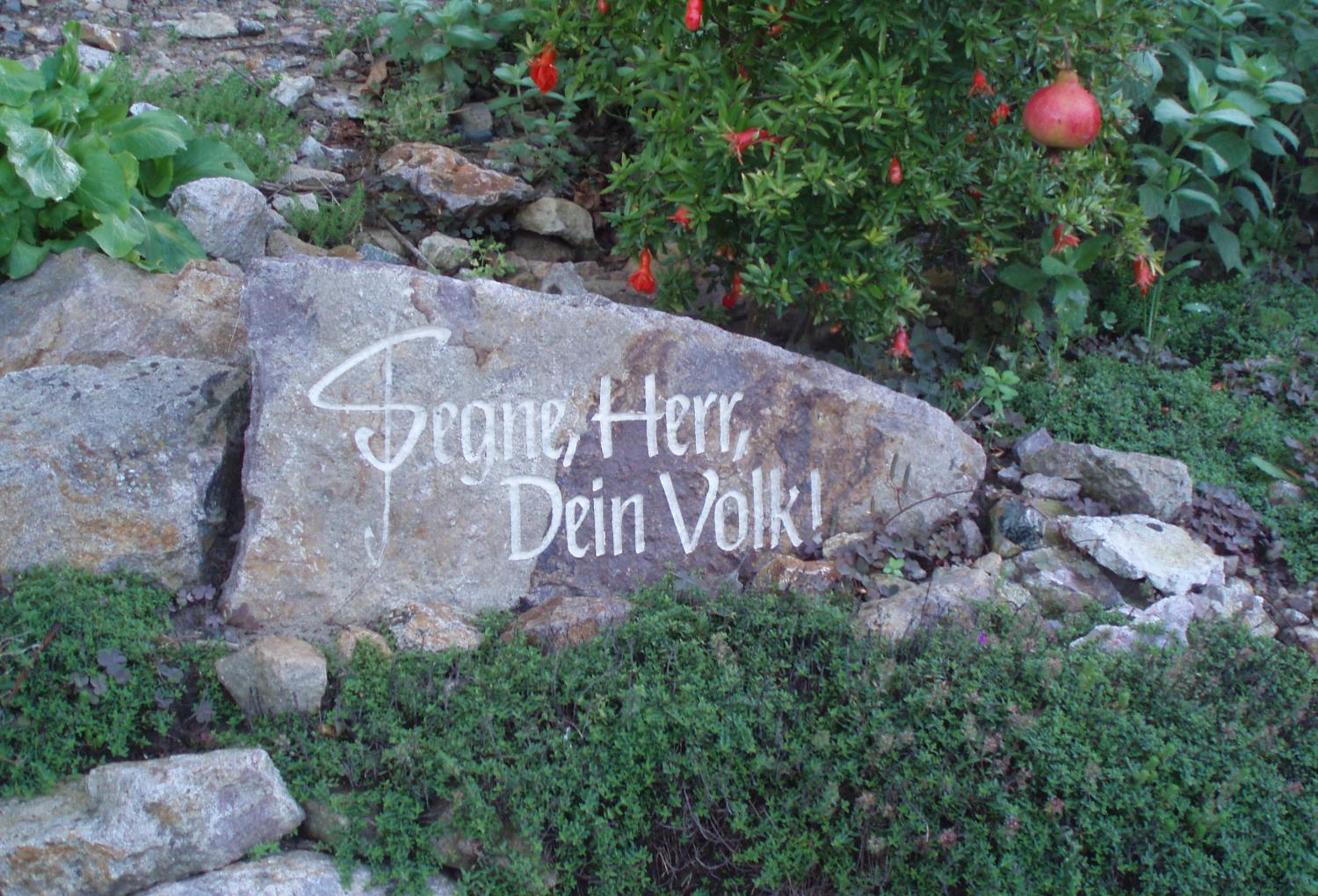 Hotspots
In Support of Israel
Israel, you are not alone

Isn’t it time we Germans put the past behind us? No, because where God’s chosen people are concerned, past, present and future belong together. At the time of the Nazi dictatorship, when an Jewish state was unthinkable, Mother Basilea had the courage to speak publicly of Israel’s great future. Believing in the truth of the Bible, she reached the conclusion that outstanding prophecies would yet be fulfilled. Central to our calling as a community is our involvement in reconciliation and the restoration of our relationship as Christians with God’s covenant people.

Sisters have lived in Israel since 1957, working among Holocaust survivors – at first in the north of the country and later in Jerusalem. Mother Basilea’s book Israel, My Chosen People, first published in German in 1958, has been an eye-opener for Christians worldwide.

In 1962 a second little group of sisters settled on the Mount of Olives. Here they welcomed pilgrims while sustaining a ministry of prayer and worship to help prepare the way for Jesus’ second coming. Under Jordanian rule, East Jerusalem attracted little international attention. It only became the focus of global interest following the Six-Day War in 1967 when it was reunited with the rest of Jerusalem.

Today’s media reports concentrate on Jerusalem with increasing intensity, and this should not surprise us. We are drawing closer to the fullness of God’s purposes, and as biblical prophecy foretells, from Jerusalem the prayers of centuries will be fulfilled: “Your kingdom come!”

Since 2002, the ministry of prayer on the Mount of Olives has been under the direction of Jerusalemgemeinde Berlin (www.vaterhaus.jerusalemgemeinde.de)

For His kingdom to come, the stones must be removed that for centuries have blocked the way and hindered God’s Covenant People from recognizing Jesus as their Messiah (Isaiah 62:10). During the early years of church history, negative developments led to the first of many splits, the separation from our Jewish mother church. Splits and schisms have continued to this day and have combined to damage the Church’s witness deeply (see “The Guilt of Christianity…“). One sign of hope is the growing number of Messianic Jewish congregations in Israel and all over the world. We are thankful for the fellowship we share with them. (See also Towards Jerusalem Council II, www.TJCII.org)

One Shepherd and one flock

Jesus, the Good Shepherd, has always wanted to bring His flocks together, leading and pasturing His Gentile flock with His Jewish sheep as “one flock under one shepherd” (John 10:16). But heedless of the Shepherd’s voice, we sheep from the nations went astray, following our own path in the wrong direction. It led to hatred of the Jews, and we went so far as to justify our attitudes with theological arguments. Centuries of horrific pogroms were the result, and bloodguilt opened the way for the Holocaust. The last survivors are still with us today.

Jesus’ purposes do not change. We cannot turn the clock back on church history, but as the Church of Jesus Christ we can prepare for the hour when our Lord and King will accomplish His plans with His Chosen People and the nations. His kingdom will come in fullness, starting from the place where it first began. The growing controversy surrounding Israel and Jerusalem should come as no surprise: Jerusalem is a fiercely contested strategic point for the very reason that it is the point from which our world is to be restored. The future of the Church will be decided here. 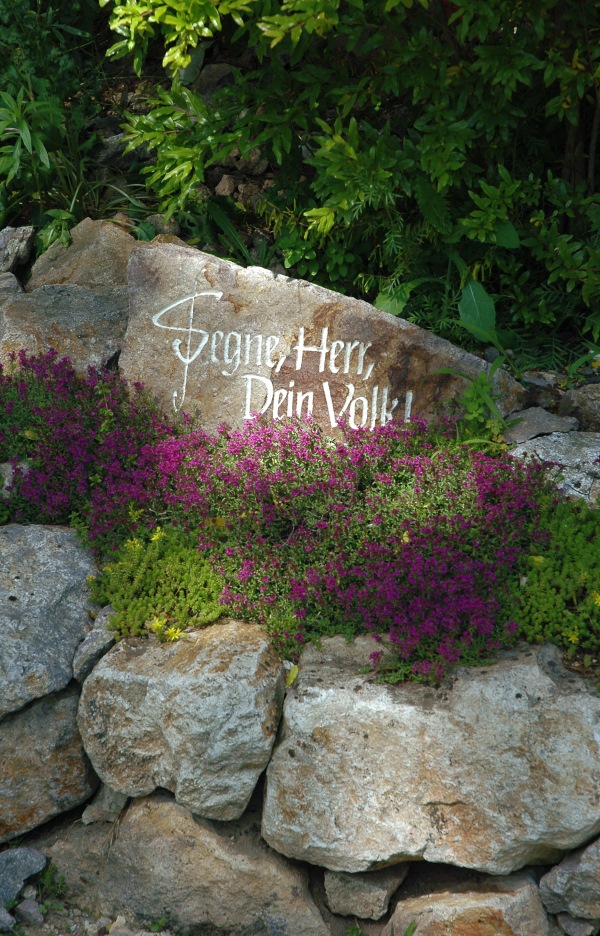 “Bless Your people, O Lord” A place of prayer for Israel at Kanaan 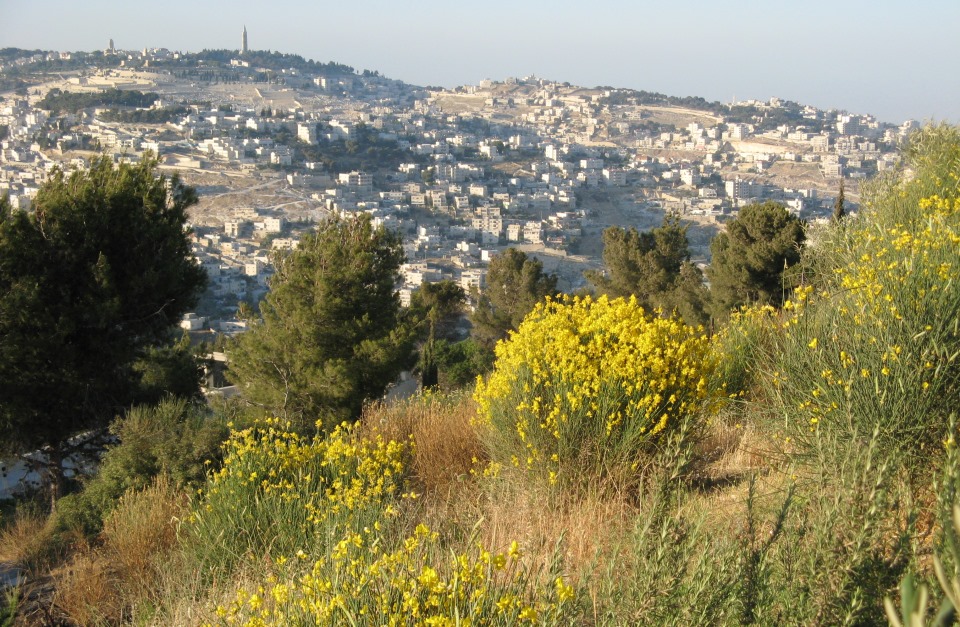 View towards the Mount of Olives 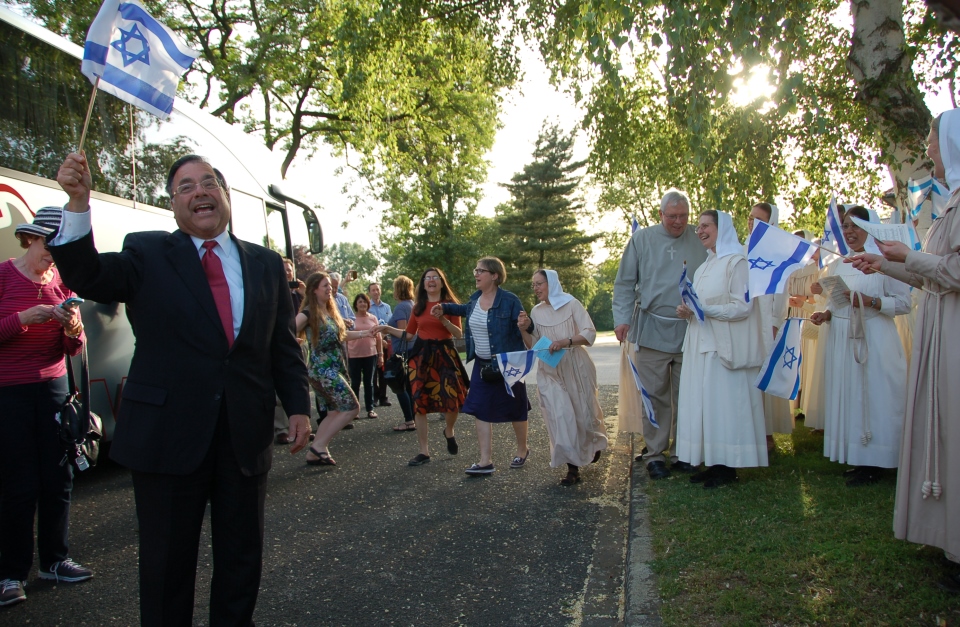 A group from Israel and their Rabbi visit Kanaan 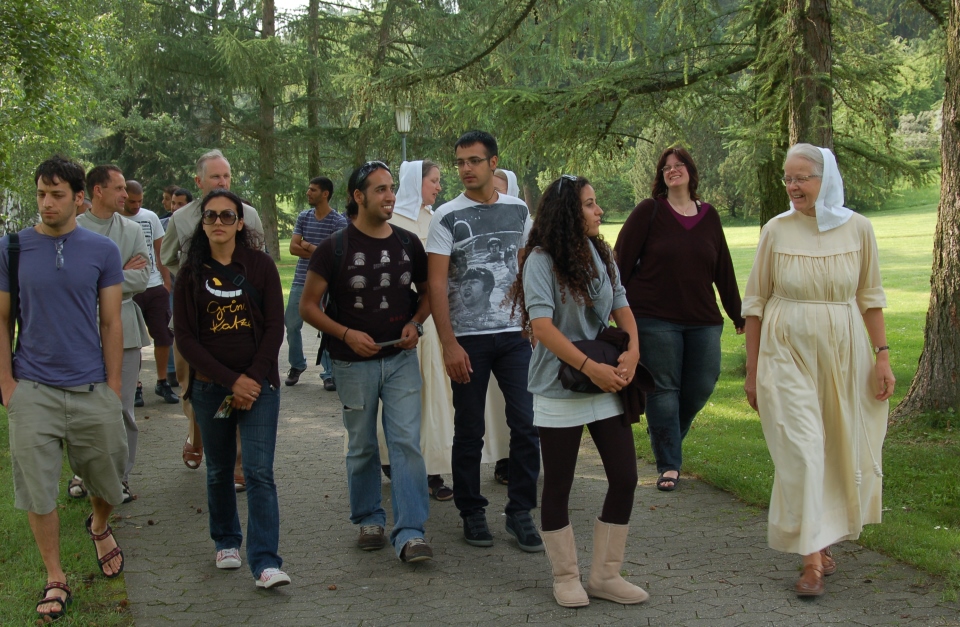 From the large Kanaan to the small one 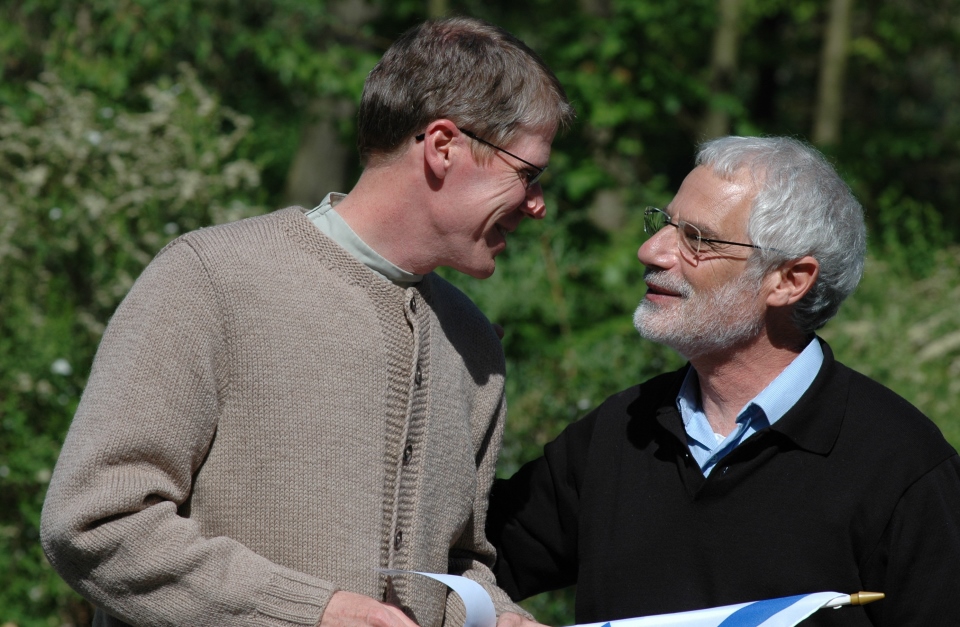 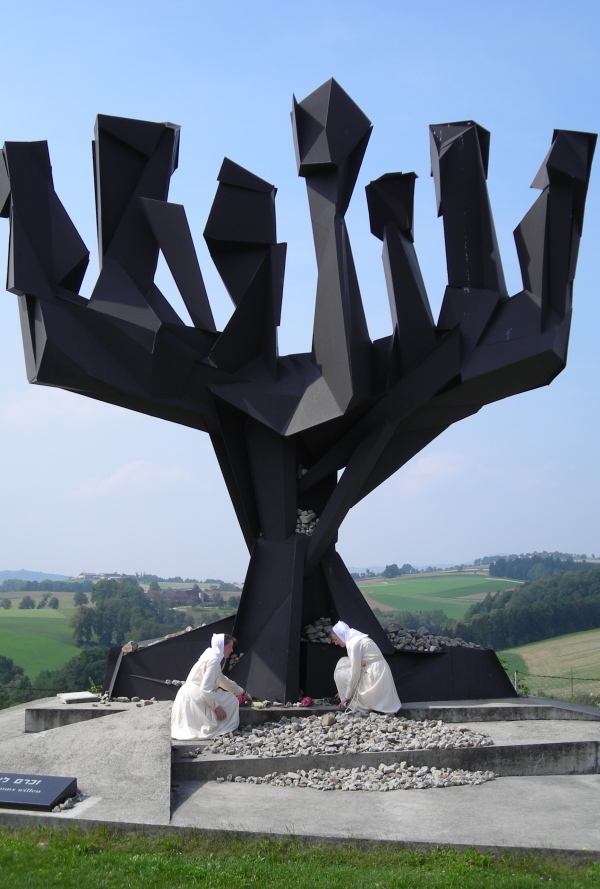 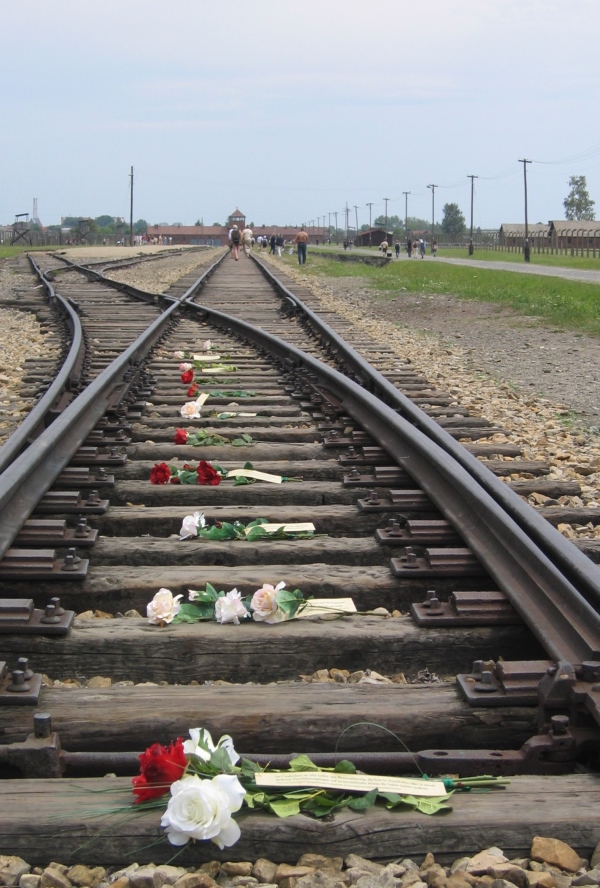 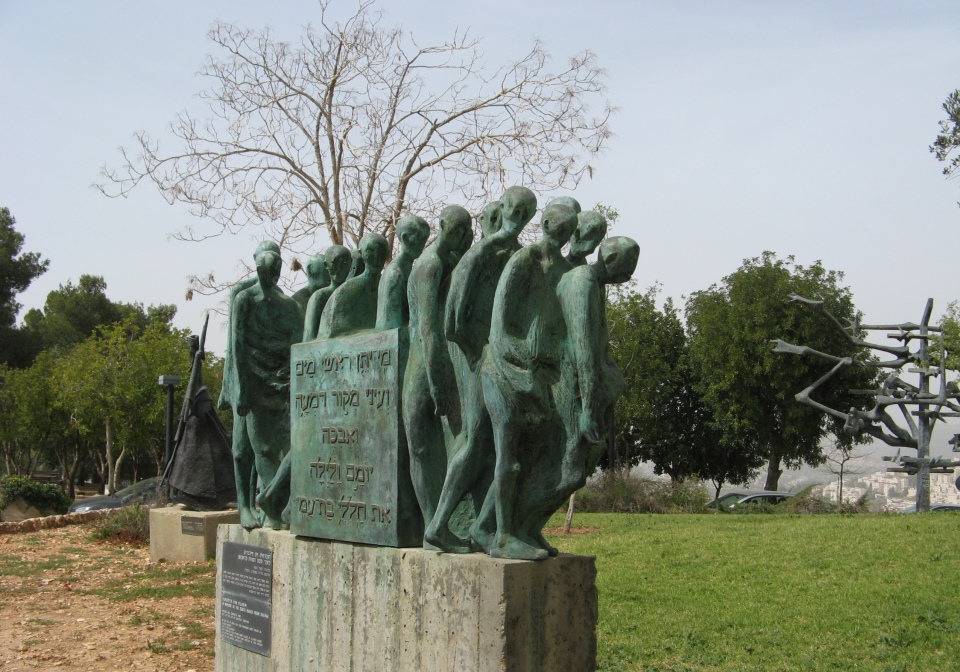 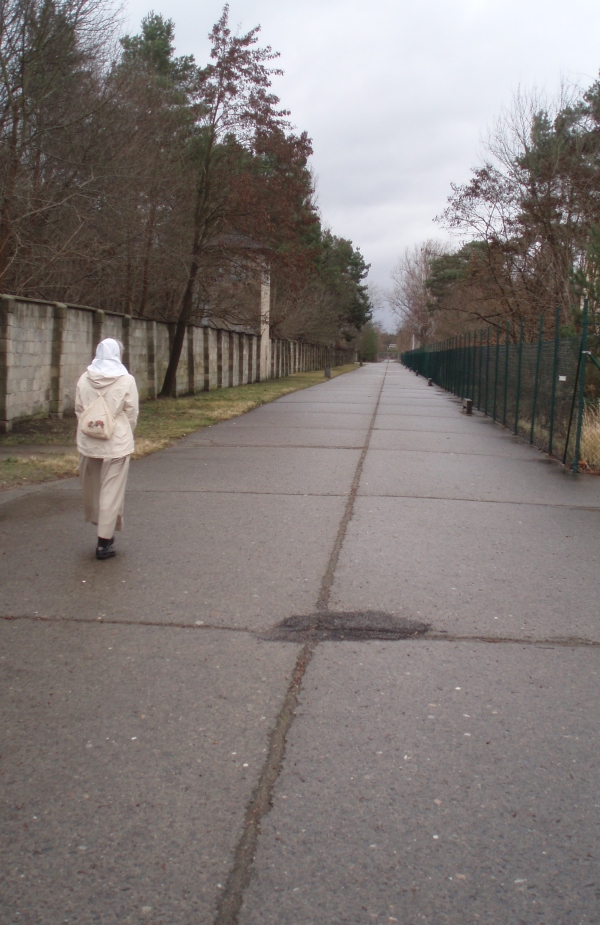 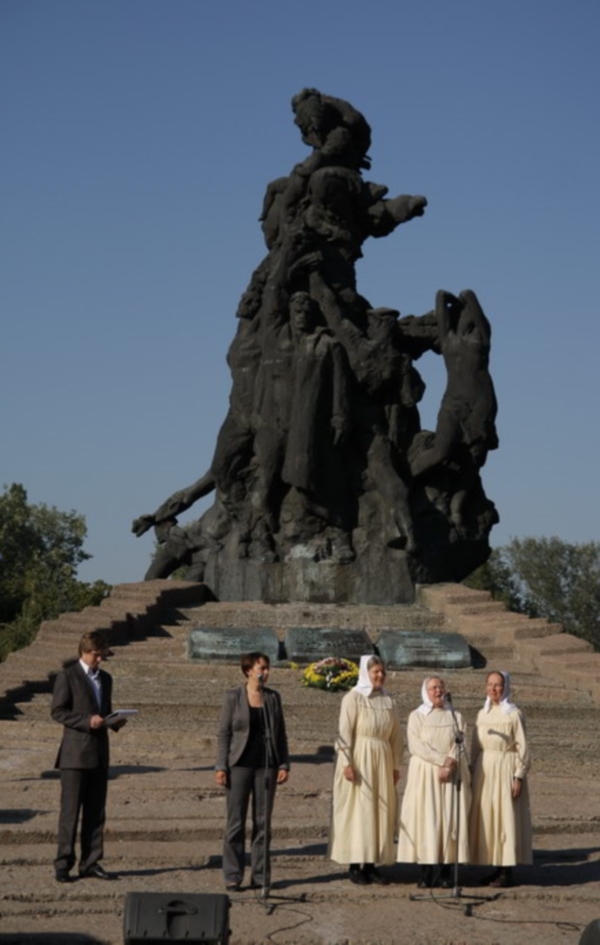 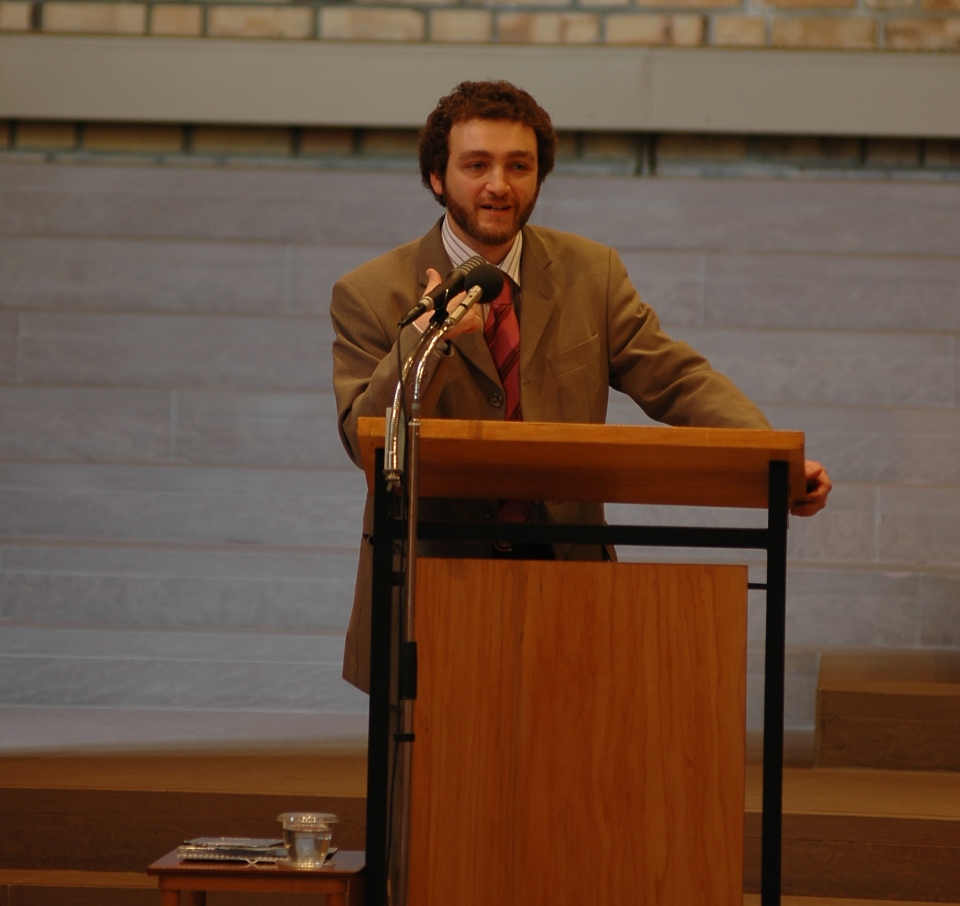 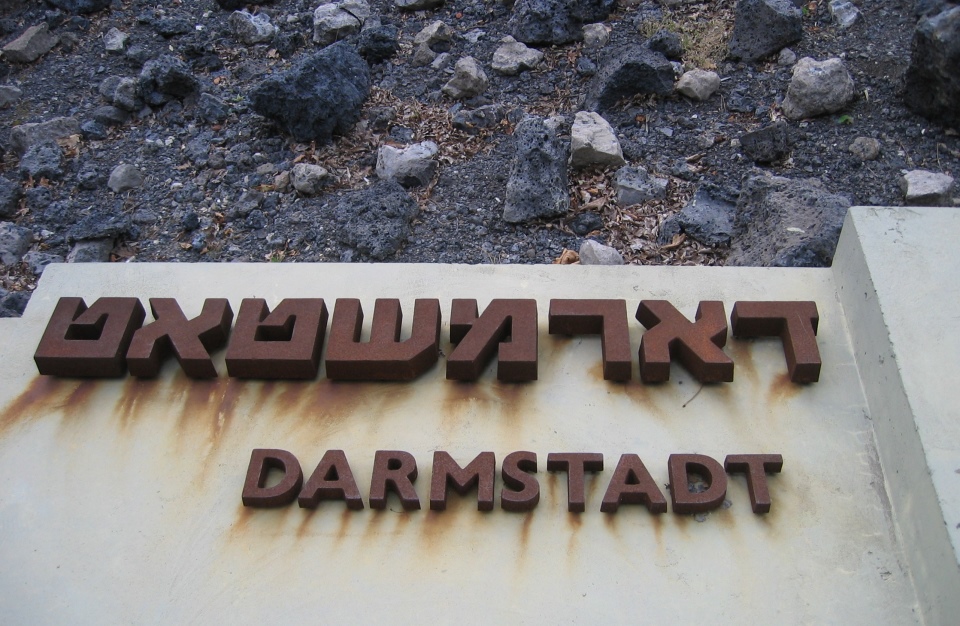 Lord, bless Israel,
Your beloved people.
Watch over them as their Father.

Lord, bless Israel, Your beloved people,
and lead them into the glorious future
You have planned for them.

Lord, bless Israel, Your beloved people.
Help them to live up to their calling
as the people You chose to be Your own.

Lord, bless Israel, Your beloved people.
Give them new hope in their distress.
Inspire them by Your Spirit to turn back to You
and to pray without ceasing.

Lord, bless Israel, Your beloved people.
Let them seek refuge and peace in You alone.

Lord, bless Israel, Your beloved people.
By Your Spirit, help them not to rely
on their own strength but on You,
for You alone can make them strong,
You alone can comfort and encourage them.

Lord, bless Israel, Your beloved people.
In Your mercy, grant them the gift of repentance
and let them never lose faith in You.
May they experience Your miracles in these dark times.

Lord, bless Israel, Your beloved people.
Comfort and help them in all their distress.

Lord, bless Israel, Your beloved people.
and give them godly and upright spiritual leaders.

Lord, bless Israel, Your beloved people.
Let them see Your hand in the miracle
of Israel’s rebirth as a state
and in the return of Jews from all around the globe.

Lord, bless Israel, Your beloved people.
Be with them as their Helper
as they pass through the dark valley of suffering
and fulfil Your eternal purposes.